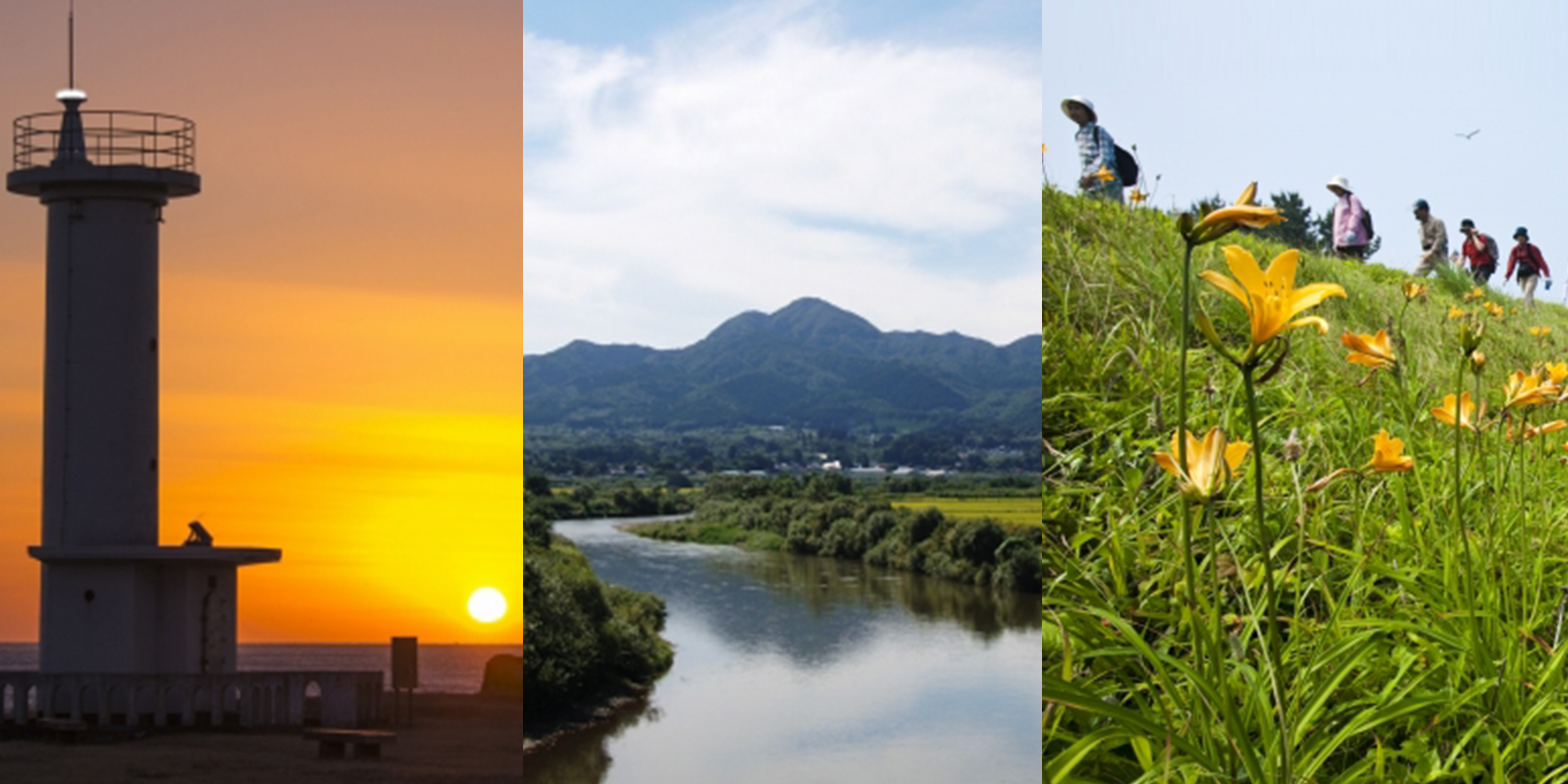 The Hachinohe Area is composed of eight municiparities located in the southeastern part of Aomori Prefecture, known as the Nanbu region where was ruled over by the Nanbu clan during the Hansei (feudal government) period.
The wealth of charms from this region, such as seafood from Northern Sanriku, fruits and vegetables, meat and dairy products, the area’s rich flour-based food culture, the soft sound of the Nanbu dialect, and so much more can be found here.

Discover the hidden charms of Aomori

8base aims to be a base connecting the Hachinohe Area with the capital so that its food, local sake, specialties, and the charms of its people can be experienced by all.

Please enjoy fill of original local cuisine and sake that make full use of the riches of the area's seas and mountains. 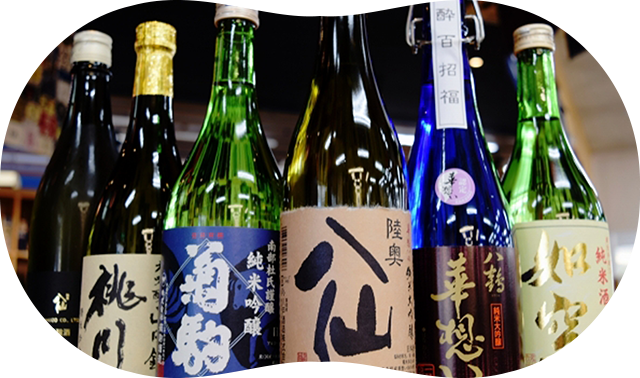 Our Product line features every kind of souvenir from the classics to regional, distinctive goods. 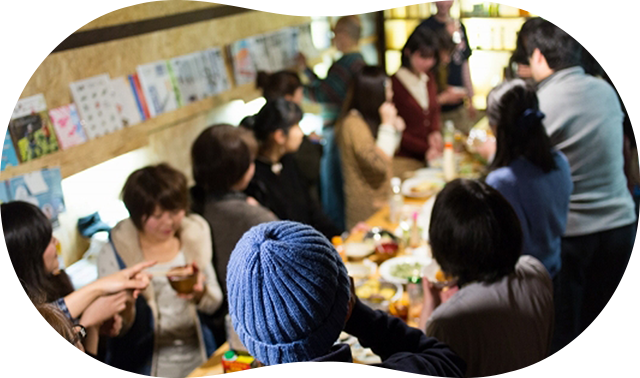 8base is a place to create and connect new fans of the Hachinohe Area through holding fan meetings or PR events where people can meet and talk. And it can also be used for host events.

The Hachinohe Area is made up of eight municipalities centered around Hachinohe City,
the hub located in the southern part of the prefecture. 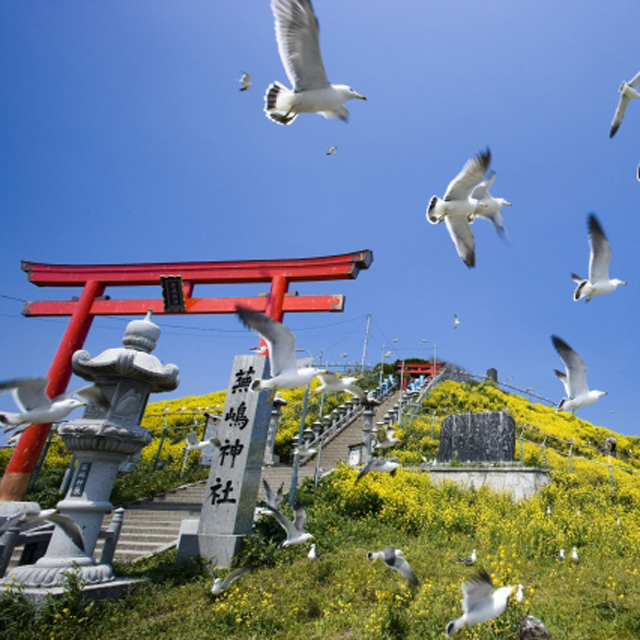 Sake, fish, and human kindness. Hachinohe is known as Japan's leading fishery cities. It has one of the largest morning market in Japan, and the culture of "bar hopping" in Yokocho is still alive today. The beauty of shoreline at the northernmost end of the Sanriku Coast, beloved by many cultural figures, in not to be missd either. 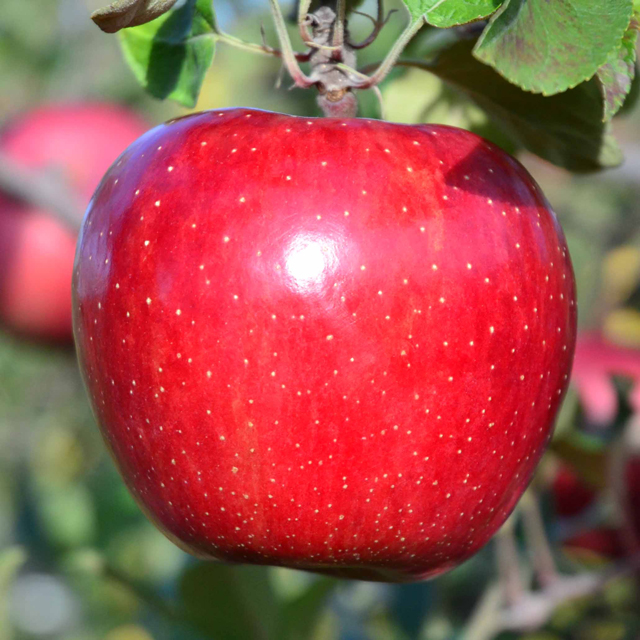 Sannohe Catsle, the castle of the Nanbu clan that used to rule over all of Aomori Prefecture and northern Iwate Prefecture , was established here, giving Sannohe the atmosphere of castle twon. Delicious apples are grown here thanks to the climate in the area's basin, which experience large fluctuations between warm and cold temperatures. 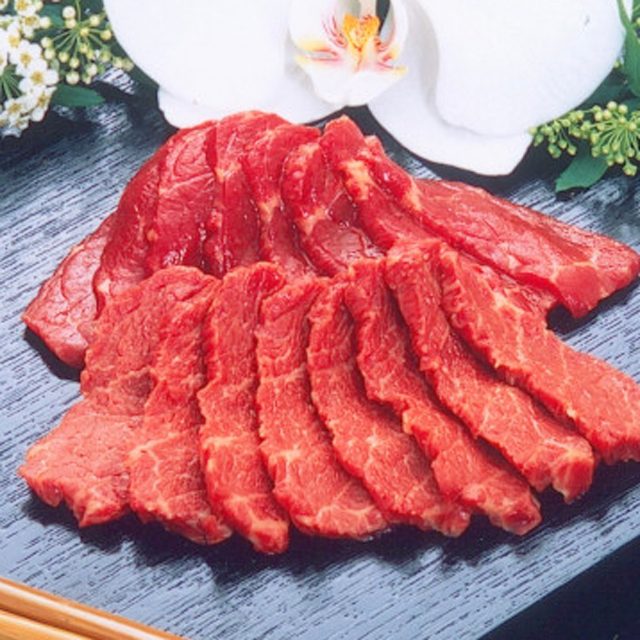 A horse-breeding town since the Kamakura period, Gonohe is proud of its horse meat, local chicken called the Aomori Shamorock, and the special-breed cow known as Aomori Kuraishi Beef. Its local sake, which has been fermented in the same brewery for over 100 years, also boasts many fans. 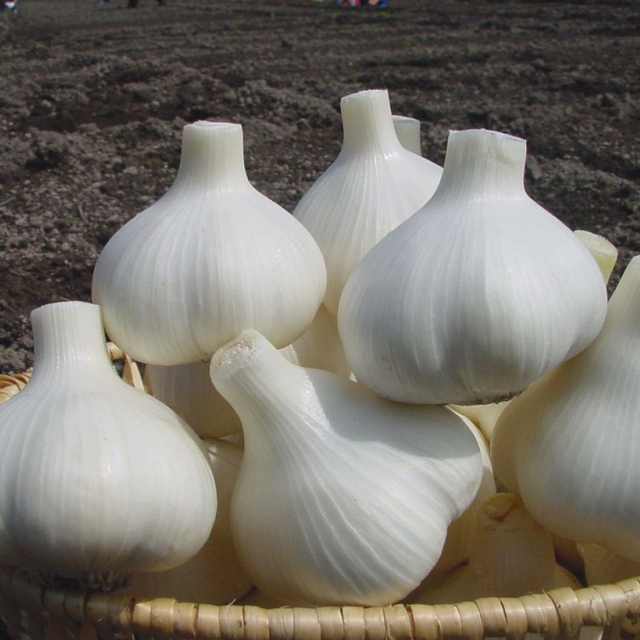 This town is a major production area of galic, its name resounding throughout Japan. A full garic menu is on offer here, featuring everyting from steak and ramen to garlic-infused cola and ice cream. This is the best place in Japan for quality garlic! 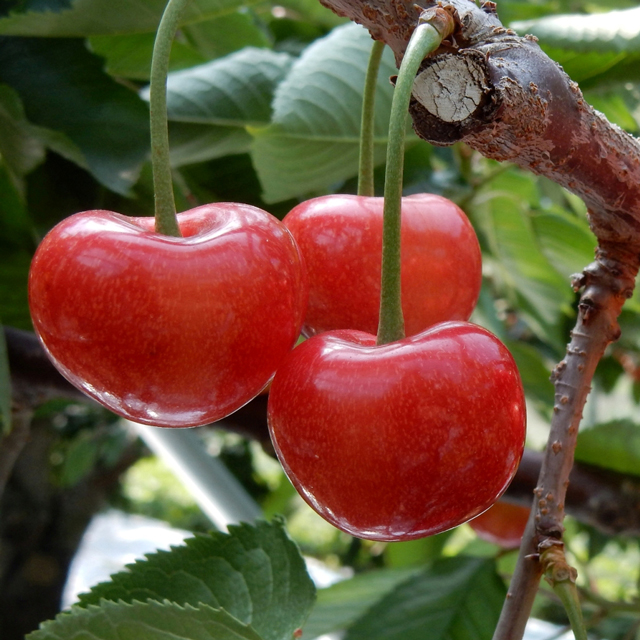 This town is a kingdom of fruit throughout the year: cherries, apples, peaches, pears, grapes, strawberries, and much more. Visitors can enjoy fruit-picking in any season as well. 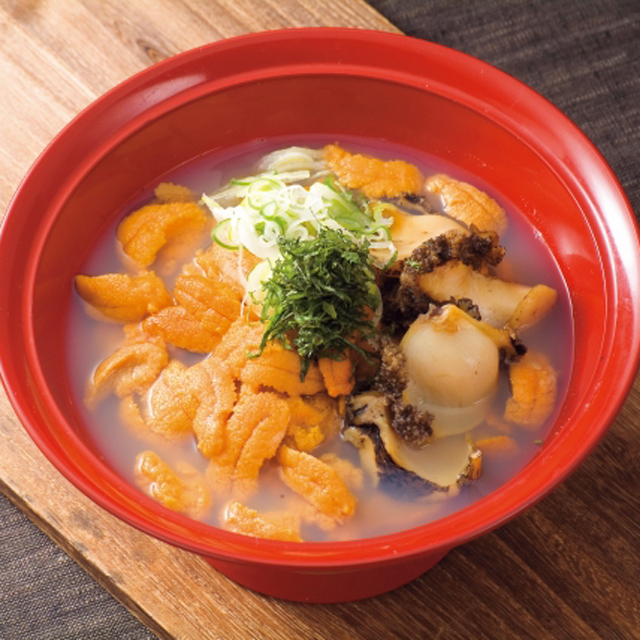 This town is located at the most southeasterly end of Aomori. where the beautiful morning sun rises from the Pacific Ocean. It is famous for its ushiojiru soup with urchin and abalone, called Ichigoni, and its Hashikamiwase Soba noodles that have a full bodied, rich flavor thanks to the local variety of buckwheat that used in their production. 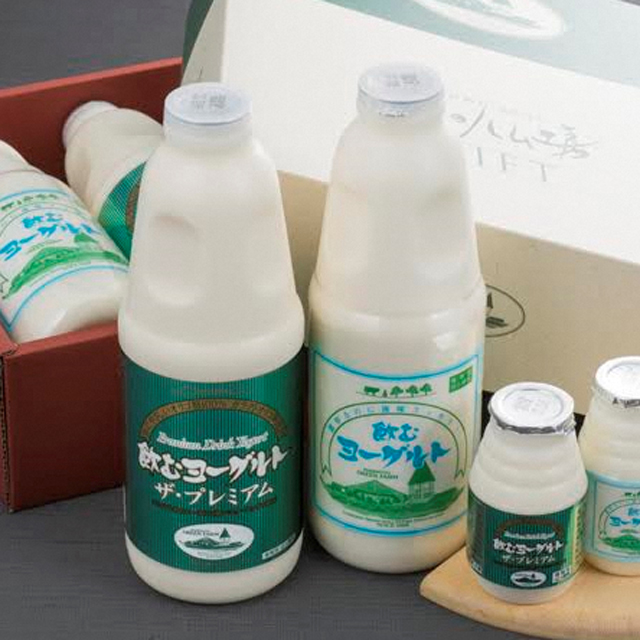 The Tomb of christ, the Oishigami Pyramid, and other unique spots evoke romanticism village. The milk products and sweets here that have made use of lacal dairy since the early Showa era are mouth-watering. 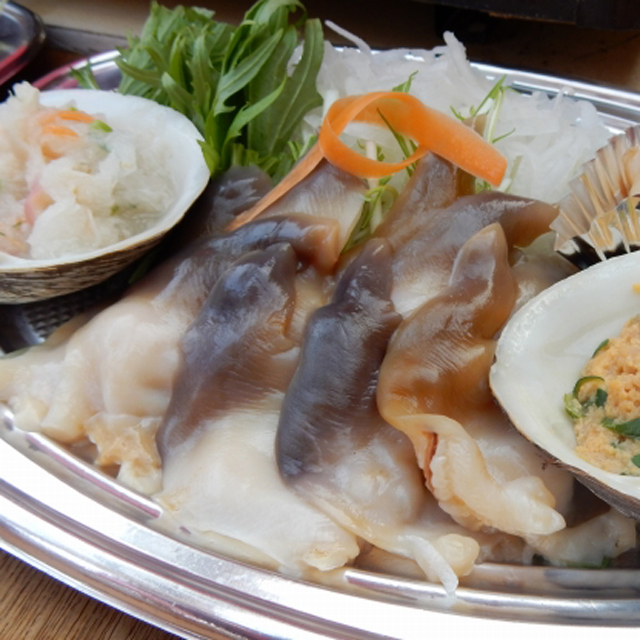 Oirase faces the Pacific Ocean, ad the oirase River flows through the town from Lake Towada. This water source is used in both agriculture and sake brewing, and is also bountiful with salmon, clams, and other seafood.

Getting to the Hachinohe Area