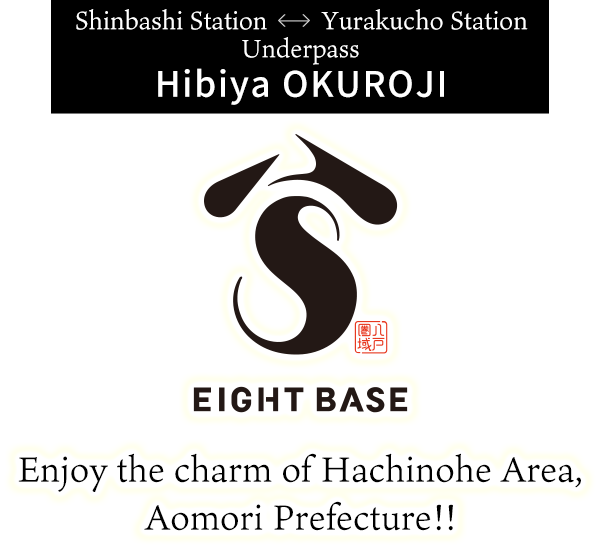 What sort of place is 8base?

600 kilometers north of Tokyo...The Hachinohe Area is composed of eight municiparities located in the southeastern part of Aomori Prefecture, known as the Nanbu region where was ruled over by the Nanbu clan during the Hansei (feudal government) period.
The wealth of charms from this region, such as seafood from Northern Sanriku, fruits and vegetables, meat and dairy products, the area’s rich flour-based food culture, the soft sound of the Nanbu dialect, and so much more can be found here.Discover the hidden charms of Aomori8base aims to be a base connecting the Hachinohe area with the capital so that its food, local sake, specialties, and the charms of its people can be experienced by all. 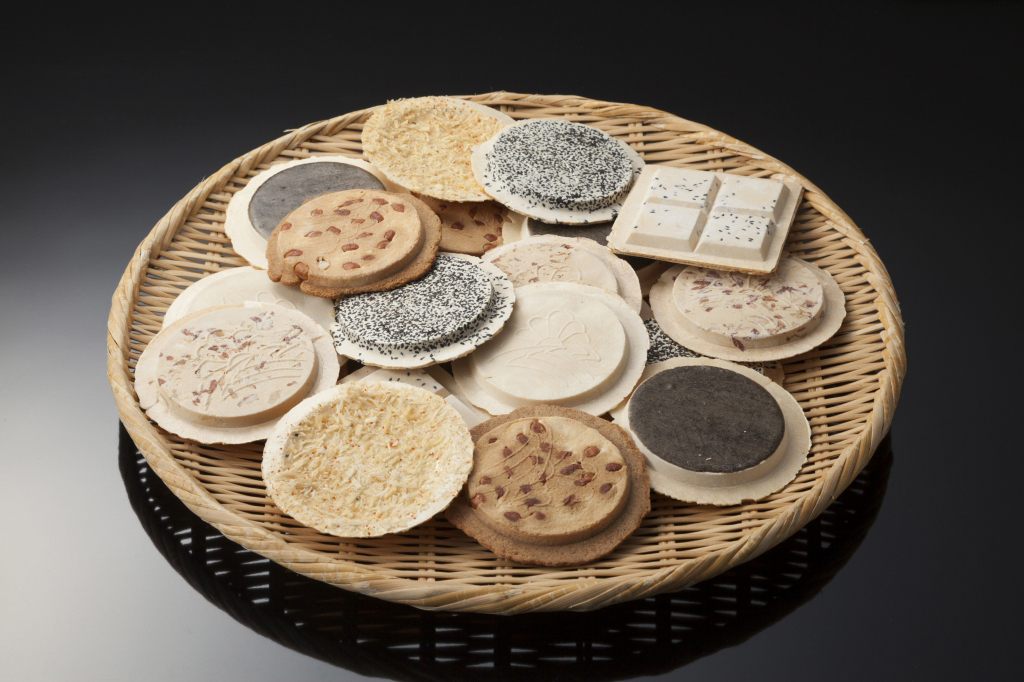 The specialty goods from the Hachinohe area are organized into categories like Food, Crafts, and Sake. more 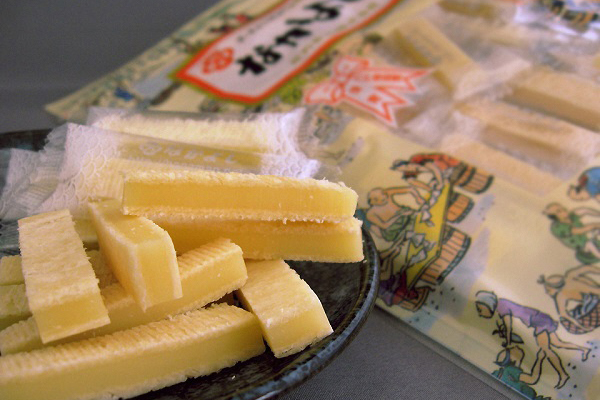 See our shop’s hottest selling products and the goods that our manager recommends. more